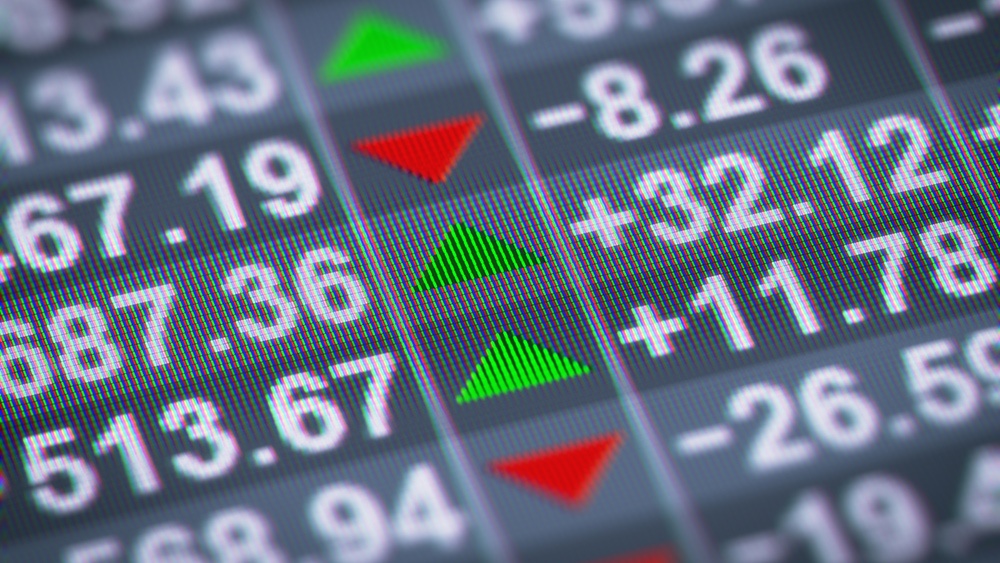 It’s no secret that the 2008 recession greatly affected the housing market.

According to MarketWatch, flimsy lending policies and overeager new construction home builders invested in residential properties that no one bought. Homeownership rates and new home prices hit all-time highs before crashing down as many borrowers went into foreclosure.

Another similar scare was recently prompted by the stock market’s volatility in early February.

However, housing experts across the nation are calming nerves by reassuring that the housing market is “unlikely to be the culprit this time around,” according to the MarketWatch article.

Some economists cite strong financial news as the reason behind the newfound fluctuations while others conclude a sell-off in the bond market as the push toward mortgage rates at a 14-month high.

“A bubble happens in the housing market when builders are irrationally building houses on spec when demand is falling or when buyers are seeing prices are going up and can’t really afford to buy but do so because they figure they can build up equity quickly,” Joseph Kirchner, senior economist for Realtor.com, said.

We're seeing a market correction, which is unlikely to slow buying activity. However, fluctuation in the stock market historically makes people wary of making major investments. This is a good thing because it tends to slow the buying pace of “flip investors”, which caused much of the increase in foreclosures that resulted from the 2008 bubble.

Why The Housing Market Is OK

According to Zacks, a leading investment research firm that focuses on stock research, analysis, and recommendations, "Many people assume a direct relationship exists between the stock market and real estate values. Statistics indicate little direct or causal relationship."

The housing market bounced back after the recession, thanks to an increase in high-wage employment from companies like Amazon. On the East coast, in the D.C. Metro market, first-time and seasoned buyers are relocating for well-paying, easily-commutable jobs in the government and defense sectors.

Locally, many renters are finally taking the leap into homeownership, which also helps prices increase and home builders remain confident. These former renters are trending toward larger properties instead of small starter homes, which drives up home prices due to tight inventory.

It’s About The Interest Rate

Their concern is that the federal government will increase interest rates on homes at least once in 2018, which could negatively hit the stock market.

While low interest rates have played a factor in rising home prices, this trend could change. Mortgage rates have rebounded to a 10-month high in recent weeks, and if they continue to rise, it could put a long-term damper on home price appreciation in some areas since prospective buyers couldn’t afford those high prices.

“The stock market adjustment can...bring mortgage rates down a bit, which could help the housing and the mortgage markets.”

The bottom line is that interest paid on a home mortgage remains tax deductible for the majority of new home prices in our regional market. While a slightly higher mortgage interest rate may feel uncomfortable upfront, the deductibility helps to offset the income tax burden of higher wages.