To Be or Not to Be in Front of the Screen 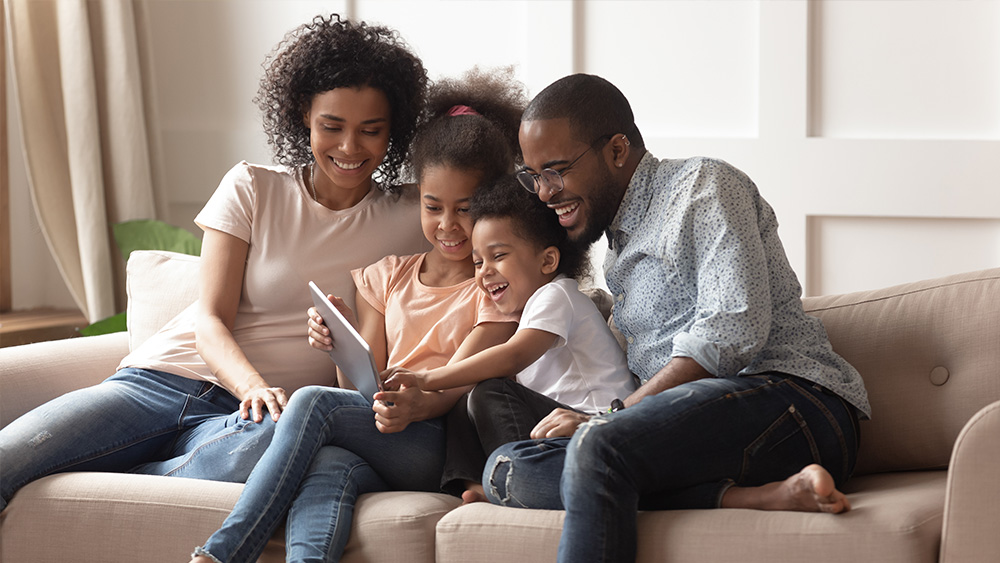 We try to keep our kids safe, happy and healthy at all costs. This means going to the grocery store for fruit instead of sugary afterschool snacks, and bundling them up from head to toe in cold weather. It means keeping the Tooth Fairy and Santa Claus a secret and letting them stay home from school on a maybe-not-so sick day.

However, one of the most talked-about parenting techniques is whether or not we should limit our children’s screen time. This includes television, computers, videogames, tablets and cell phones. To explore the debate, here are Ryan Homes at Brunswick Crossing’s pros and cons:

Whether the only mouse your child knows is Mickey, or they’re savvy enough to use one instead of a computer pad, there are pros and cons to screen time. Many families find peace in simply monitoring screen time instead of eliminating it, but take the time to figure out what’s best for your kids.